What You Need to Know About Human Comedies (or dramedies) 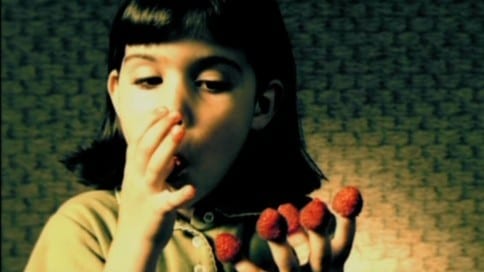 These are the essential elements of human comedies, or “dramedies”: