What is the Driving Engine of your thriller?

The Driving Engine — what propels your story forward — in most dramas is based on the back-story wounds and desires of your main character. It’s very different in thrillers.

In thrillers, the presence, tone and threat of the antagonist is felt in the first image and the first notes of the soundtract. Consider the opening title sequence in “Seven.” These grainy, jumpy images suggest John Doe’s (Kevin Spacey) preparation for his series of punitive murders. In “Silence of the Lambs,” Clarice Starling (Jodi Foster) is desperately running through the forest as if she is being chased by a demon. In the backstory, Buffalo Bill (Ted Levine) has already been abducting women to fattening them up, like Hansel-in-the-cage, before skinning them and wearing their skins (a reverse rite of passage like the snake shedding its skin, to die and so to grow).

In “North by Northwest,” genteel spy Van Damm (James Mason) has been stealing and selling state secrets when ad-man Roger Thornhill (Cary Grant) bumbles across his path and is mistaken for a U.S. Intelligence Agent. The Mechanical Monsters in “The Matrix” are already sucking the energy from babies when Neo (Keanu Reeves) is enlisted by Morpheus as the messiah for the humans who are unaware that they have been colonized by technology.

Is there one antagonist, or an antagonistic network?

The antagonistic threat becomes more complex when you mix thrillers with other genres like in “The Sixth Sense” (thriller plus love story), “Fargo” (thriller plus black comedy) and “Life of the Others” (political thriller plus melodrama).

And sometimes we never see the antagonist, as in Peter Weir’s “Picnic at Hanging Rock”

Does the evil come from within the world, beneath the world, or from another world?

In Hitchcock’s “Shadow of a Doubt,” the evil comes from within the society. Uncle Charlie (Joseph Cotton) returns home to his sister’s family after killing a series of widows and taking their money. In “Silence of the Lambs,” the primary evil comes from beneath the society: Buffalo Bill is a disenfranchised psychopathic Vietnam veteran. The agents in the Matrix reside beneath the society while the machine monsters come from another world, like the extraterrestrial antagonists in the “Alien” films.

To determine where the evil resides in your stories, you can ponder whether it would be possible to have dinner with the antagonist. Living in a fictional world, you could have dinner with Hannibal Lecter, though you might wind up being served for desert. You probably wouldn’t have dinner with John Doe in “Seven,” as he seems to be asocial, and would probably go-off on the waitress if she appears lazy, sexy, or materialistic. And you might have dinner with Dr. Crowe (Bruce Willis) in “The Sixth Sense,” though the conversation might be one-sided.

Next time, we’ll talk about the thriller main character and their relationship to the antagonist, and in the subsequent article, we’ll discuss the Core Triangle of characters that form the through-line in thrillers. 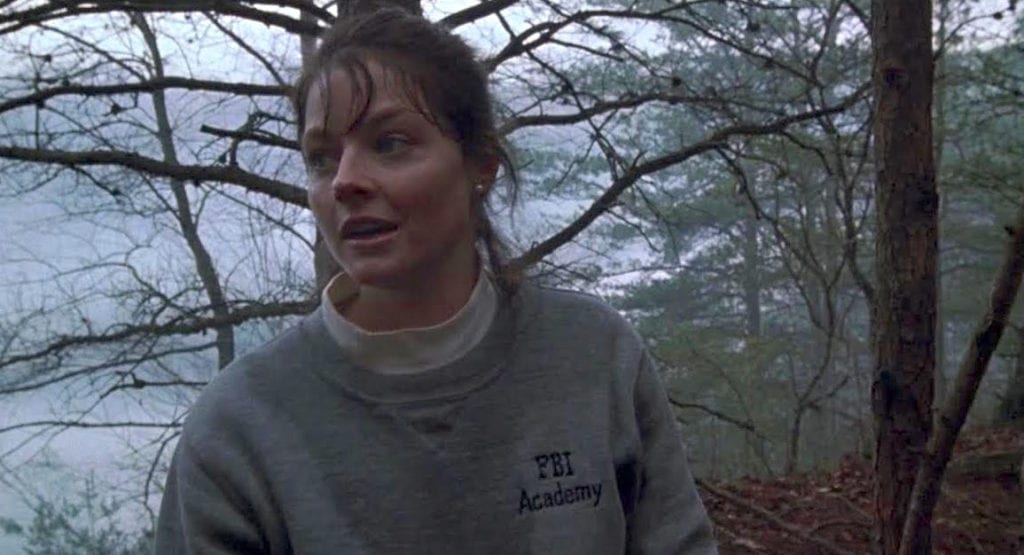